Sri Lanka to host Under-19 Asia Cup in December 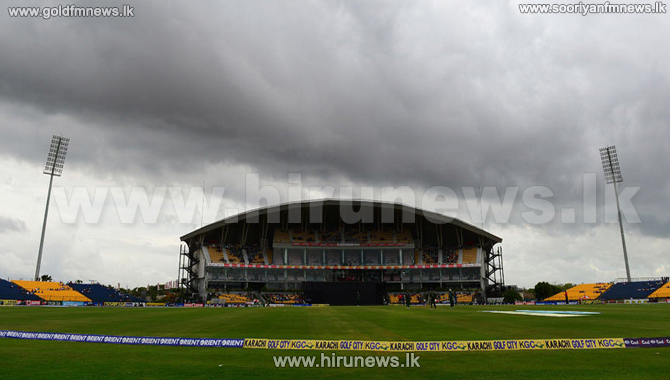 Sri Lanka Cricket has announced that Sri Lanka will host the Under-19 Asia Cup between December 8th and 22nd.

The tournament itinerary and other details will be decided in due course.