AB de Villiers to have surgery, ruled out of Australia tour 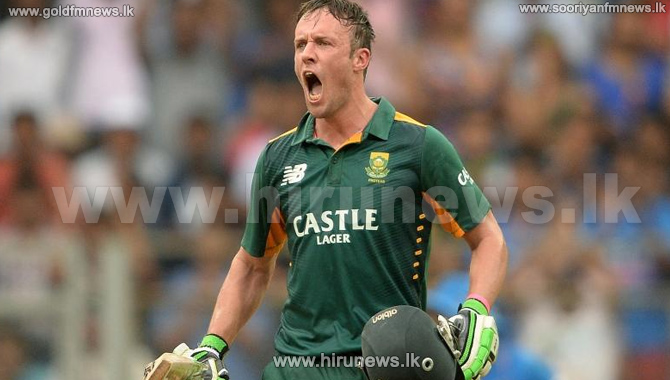 South Africa's captain AB de Villiers has been ruled out of the home ODI series and away Test series against Australia because of a persistent elbow injury.

He will have surgery early next week and will need eight to ten weeks of recovery time.

De Villiers will sit out the five home ODIs - beginning on September 30th - and the three Tests in Australia in November, one of which will be South Africa's maiden day-night fixture.

He also missed the two Tests against New Zealand in August and the one-off ODI against Ireland because of the injury.