Gambhir back in Test squad after two years 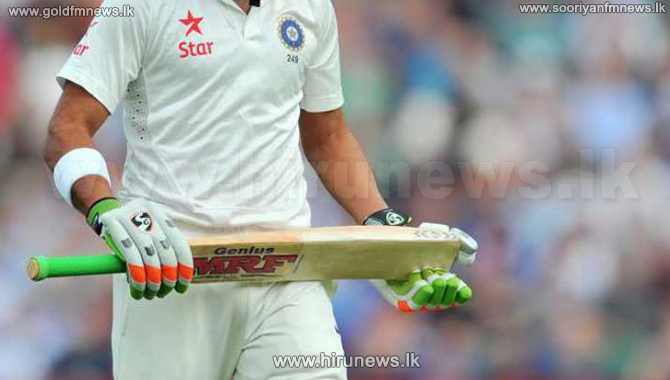 Opening batsman Gautam Gambhir has returned to India's Test set-up two years after playing his previous international. He was called up for the remaining home Tests against New Zealandin place of the injured KL Rahul. Rahul had injured his right hamstring during the first Test in Kanpur, while running between the wickets.

Also, fast bowler Ishant Sharma, who missed the first Test with chikungunya, will not play the second Test either as he is yet to recover fully. Uncapped Haryana offspinner Jayant Yadav will replace Ishant in the squad for the second Test in Kolkata. The BCCI said in a release that it would "continue to monitor Ishant's progress".

Gambhir was picked after showing good form in the Duleep Trophy, the domestic first-class tournament featuring the top-performing players in the country. He scored 356 runs in the competition from five innings at 71.20, and was dismissed only once without getting to a half-century.