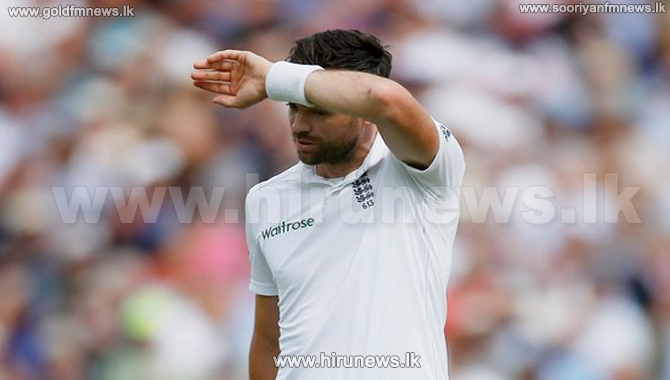 James Anderson is expected to miss England's Test series in Bangladesh next month, amid concerns that he has not yet fully recovered from the shoulder injury that hindered his performances in the English summer.

Scans this week have shown that Anderson requires an extended break to recover from a stress fracture to his right shoulder blade that caused him to miss the Lord's Test against Pakistan in July.

Nottinghamshire seamer Jake Ball, has been lined up to replace Anderson in the Test squad, after being asked to stay on as cover after the ODI series.