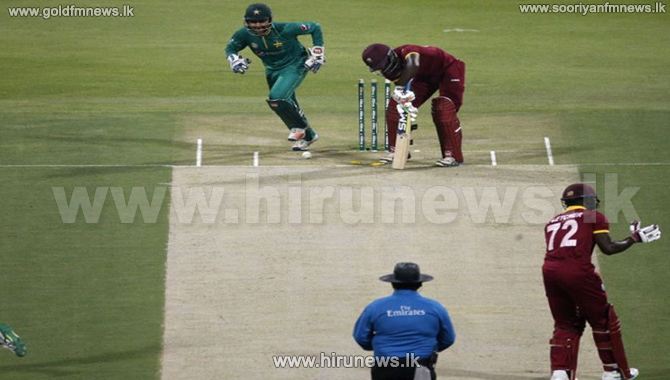 Former champions Pakistan and the West Indies start a narrow two-way fight for an automatic place in the 2019 Cricket World Cup in a three-match one-day series starting in Sharjah today.

Pakistan, the 1992 champions, need to win the series 3- nil to rise one place from ninth while their opponents -- champions in the first two World Cups in 1975 and 1979 -- need to avoid a clean sweep to maintain their current eighth spot.

Hosts England and the seven highest-ranked sides in the one-day rankings on September 30 next year will qualify directly for the World Cup.

The bottom four teams in the standings will be joined by six Associate sides in a 10-team qualifying round in 2018 from where two teams will qualify.