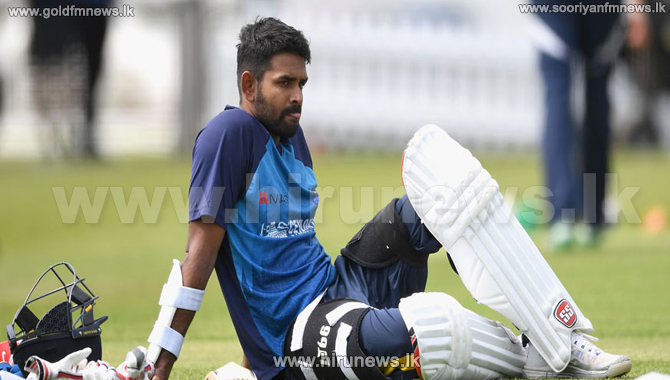 Sri Lanka batsman Dimuth Karunaratne has been named captain of the A team for the first two four-day games at home against West Indies A.

Lahiru Thirimanne, who was omitted for the Tests as well as limited-overs series against Australia, found a place in the 15-member squad.

Thirimanne has not played competitive cricket since the Lord's Test in June, and Karunaratne, meanwhile, is coming off an underwhelming Test series.

However, strong performances for the A team could help the two batsmen bolster their prospects at the senior level.