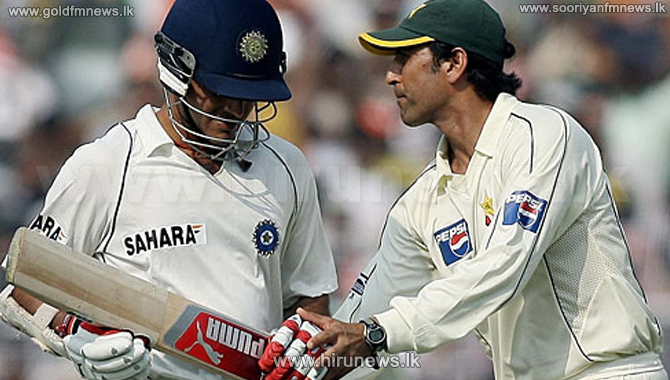 India have displaced Pakistan as the No. 1-ranked Test team following their 178-run win against New Zealand in the second Test in Kolkata, which gave them an unbeatable 2-0 lead in the series. India had begun the three-match series trailing Pakistan (111) by one point.

With 11 more home Tests scheduled until March 2017, India have a chance to consolidate their position. If India draw the Indore Test or sweep the three-match series, the top position will be out of Pakistan's reach even if they beat West Indies 3-0 in the UAE.

In August, Pakistan achieved the top ranking for the first time since the existing system was introduced in 2003. They had moved up to second position after their 2-2 draw in the away series against England, and Sri Lanka's 3-0 sweep of Australia.

At the same time, India had moved to the No. 1 after beating West Indies in St Lucia for a 2-0 lead in the four-match series; they had to win the final Test, in Port of Spain, to hold on to the ranking, but the match was drawn after weather and outfield issues forced play to be abandoned after the first session. This helped Pakistan become the fifth team - after Australia, England, India and South Africa - to top the Test rankings table.

The No. 1 ranking has been in flux in 2016, with several teams occupying the position for brief periods. In January, India took over from South Africa after the latter's 0-2 defeat to England at home. The following month, Australia shot to the top after beating New Zealand 2-0, and maintained the spot until their 3-0 defeat in Sri Lanka. This is the fourth time India have claimed the top spot since 2003.