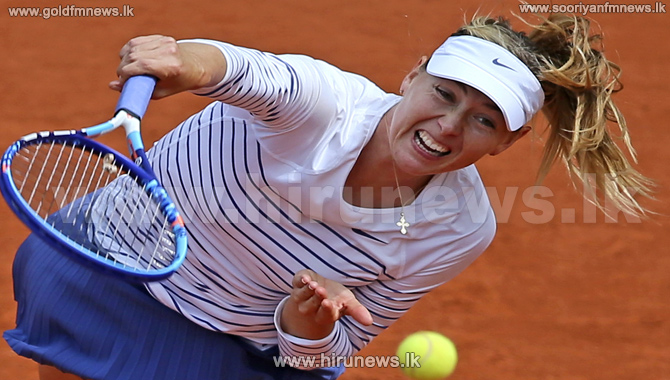 The International Tennis Federation says that Tennis players will not be able to plead ignorance if they test positive for banned substances.

Ex-world number one Maria Sharapova, 29, had a two-year ban reduced to 15 months after the Court of Arbitration for Sport ruled she was not told about a change in the drug's status.

She tested positive for meldonium less than a month after it was banned.

The ITF said "appropriate steps were taken to publicise any changes".