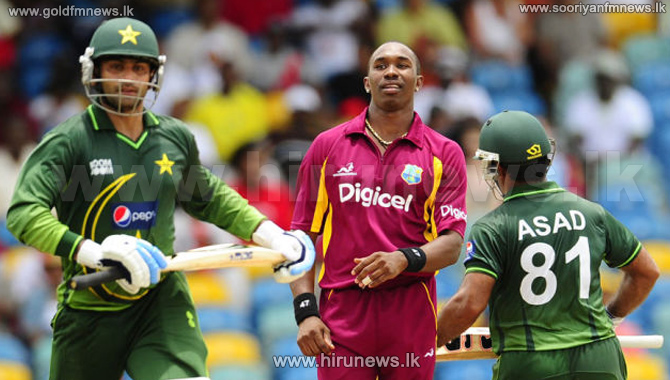 West Indies and Pakistan have engaged in three Twenty20 Internationals and two One-Day Internationals since the start of their series in the United Arab Emirates. West Indies, which hasn’t managed a single victory yet, will look to buck the trend and carry momentum into the three-match Test series with a win in the third and final ODI in Abu Dhabi today.

West Indies’ improved performance with the bat in the second ODI in Sharjah on Sunday will give Jason Holder’s men the confidence when they enter the Sheikh Zayed Stadium with the hope of pulling one back. But given Pakistan’s current form and the determination to directly qualify for the ICC Cricket World Cup 2019, West Indies will need to rely on more if it is to remain competitive.

A series victory with a game to spare would’ve normally meant foot off the throttle, but Pakistan doesn’t have that luxury because its chances of a direct qualification depend on the result of every game until September 30, 2017.

Pakistan needs to complete a clean sweep to rise one place to eighth in the ICC team ODI rankings, relegating its opponent to ninth.