Anderson says his body has not let him down 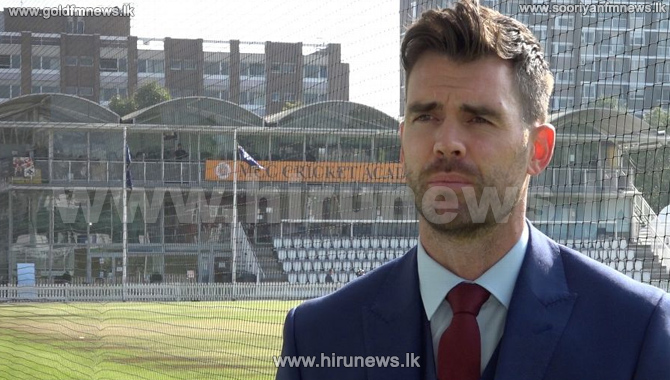 James Anderson says he will be fit to play in England's Test tour of India next month, even though he is unlikely to start bowling again for another 3 weeks.

Anderson admitted his frustration at missing out on the Bangladesh leg of England's campaign, following a stress fracture of his left shoulder blade that caused him to miss the first Test against Pakistan in July.

He also took offence at the suggestion that - at the age of 34 and with 463 Test wickets to his name in a 14-year England career - his body is beginning to struggle with the intensity of his international workload.