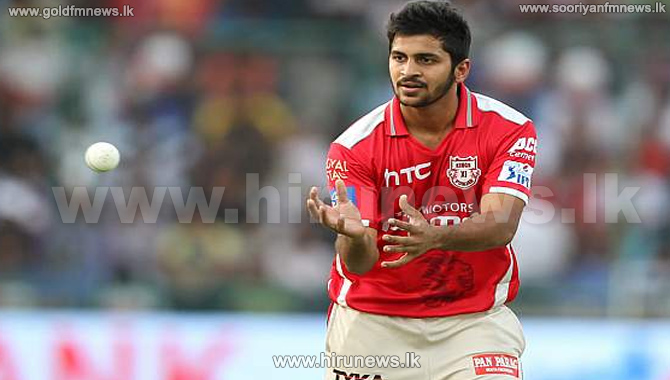 A back strain has ruled Bhuvneshwar Kumar out of the third Test between India and New Zealand in Indore.

Bhuvneshwar sustained the injury during the 2nd Test in Kolkata, and Shardul Thakur has replaced him in India's squad.

Bhuvneshwar played a key role in India's 178-run win in Kolkata, taking 6 wickets in the match including a five-for in the first innings that gave India a decisive 112-run lead.

His injury is the 2nd major blow to India's pace attack in the series. Ishant Sharma has played no part in the series, after being diagnosed with the mosquito-borne viral infection chikungunya.