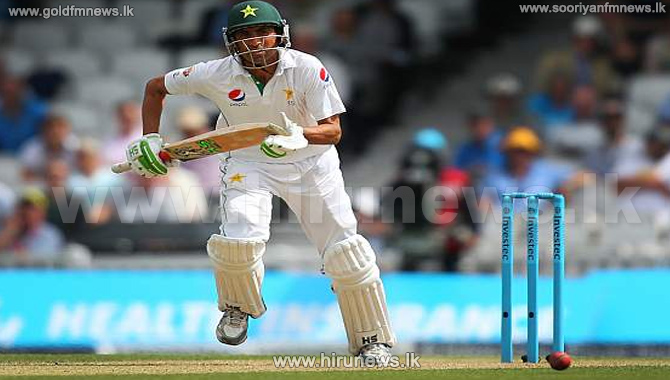 Senior Pakistan batsman Younis Khan has withdrawn from the first Test against the West Indies following advice from doctors to rest after he contracted dengue fever.

The 38-year-old was infected by the mosquito-borne virus last month and was admitted to a local hospital.

The first Test, a day-night affair to be played with a pink ball, starts in Dubai on October 13th.

Younis -- who is the highest Test scorer for Pakistan with 9456 in 108 Tests -- will be available for the second Test starting in Abu Dhabi on October 21st.