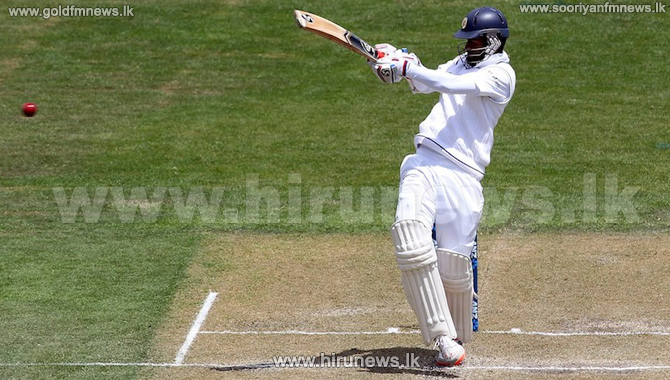 First-innings centurion Dimuth Karunaratne scored an unbeaten 39 to guide Sri Lanka A to a 7 wicket win over West Indies A in the first match of West Indies A's tour of Sri Lanka.

After taking the last wicket to bowl out West Indies A for 175, Sri Lanka A knocked off the 66-run target in 20.3 overs.

Lahiru Thirimanne, who had played his last Test in June, was promoted to open with Karunaratne.

He scored 21 in a 43-run opening stand, before Rahkeem Cornwall trapped in him in front.

However Sri Lanka A was never in any danger as Niroshan Dickwella joined Karunaratne to see them through.