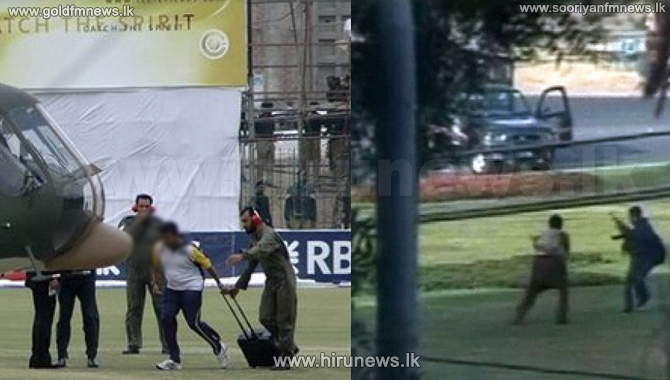 The Pakistani militant leader, who was behind the 2009 attack on the Sri Lankan Cricket Team in Lahore, has been killed in a joint operation by Afghan- US Special Forces in Afghanistan.

The mastermind Qari Ajmal, a leader of the banned Lashkar-e-Jihangi who was involved in a number of high-profile attacks, was killed in eastern Afghanistan.

Ajmal, a resident of Punjab had fled to Waziristan after the attack on the Sri Lankan cricket team in Lahore.

In March 2009, a bus carrying the Sri Lankan team was allegedly attacked by the Taliban and L. E. J. terrorists with sophisticated weapons and grenades at Liberty Chowk, near Qaddafi Stadium in Lahore.

Seven players including the then captain Mahela Jayewardene, Kumar Sangakkara, Ajantha Mendis, Thilan Samaraweera, Tharanga Paranavithana and Chaminda Vaas were injured, while six Pakistani policemen escorting the team were killed in the attack.