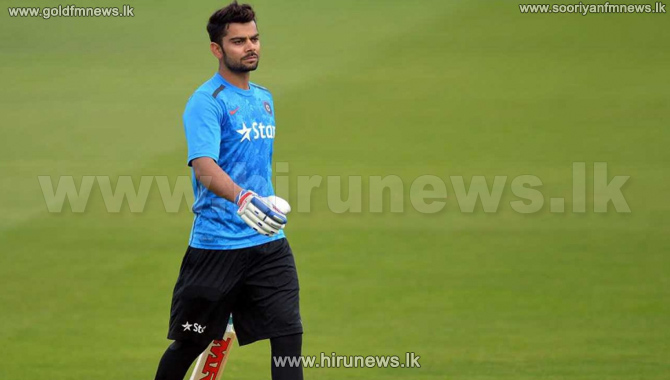 Virat Kohli thanked Prime Minister Narendra Modi for his appreciation of the Indian team and BCCI’s participation in the ‘My Clean India’ initiative.

Virat Kohli and members of the Indian team had joined BCCI President Anurag Thakur and other officials in conducting a cleanup drive at the Eden Gardens stadium in Kolkata. The BCCI had tweeted out a video showing the team and the BCCI President participating in the drive.

Prime Minister Modi said that he had seen the video while it was aired on a news channel and said that it was a “small but powerful gesture that will surely inspire everyone.”