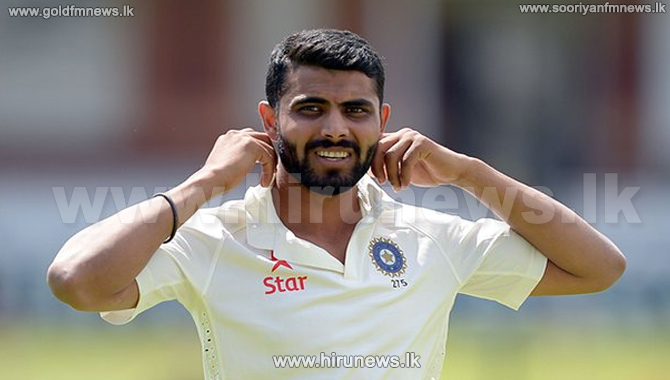 Ravindra Jadeja was penalised 50% of his match fees by the ICC for "causing avoidable damage to the pitch during an international match."

While making 17 off 27 balls in the Indore Test, he was pulled up by umpire Bruce Oxenford for running down the middle of the pitch repeatedly which led to New Zealand being awarded five penalty runs.

As per a revision of the code of conduct, Jadeja has also been slapped with three demerit points.

If he receives one more demerit point, within a two-year time frame, he could be suspended from one Test, or two ODIs, or two T20Is, whichever comes first.