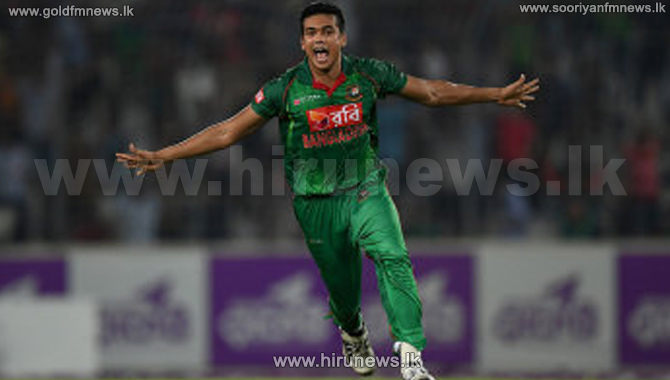 England slumped to a 34-run defeat in the second one-day international against Bangladesh in Dhaka.

Tigers captain Mashrafe Mortaza took 4-29 to back up his performance with the bat as England were dismissed for 204.

England's bowlers performed well on a slow pitch to restrict Bangladesh, before 44 from Mortaza and a fine 75 from Mahmudullah pushed them to 238-8.

Jos Buttler was the stand-out for England but his 57 was not enough to help them overcome a poor start.

The three-match series is tied at 1-1, with the final match to be played in Chittagong on Wednesday.