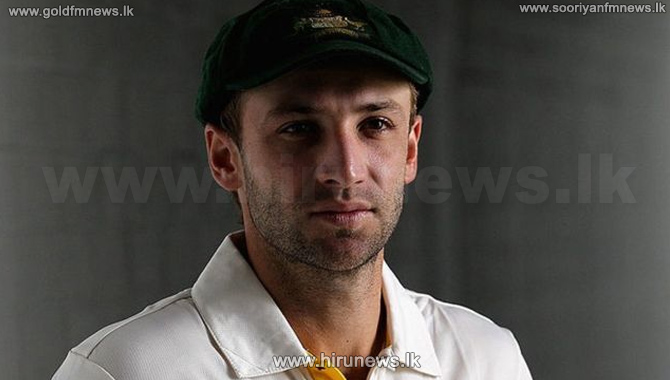 The death of Australian cricketer Phillip Hughes was "inevitable" from the moment he was struck by a cricket ball, an inquest has heard.

The 25-year-old Test batsman was hit by a blow to the neck during a domestic match in Sydney on 25 November 2014.

He died two days later from a haemorrhage in the brain, spurring anunprecedented display of grief from Australia and around the world.

The five-day hearing is examining if his death was avoidable.

The inquest will address the speed of the emergency response and the nature of play on the day.

In her opening address, Kristina Stern SC said Hughes's death "appears to have been inevitable from the point of impact".

She said the opinion of neurosurgeon Dr Brian Owler was "that no intervention, no matter how early, could have prevented Phillip Hughes' death".

The inquest will hear from several players who were there on the day including Doug Bollinger, Brad Haddin and Dave Warner.