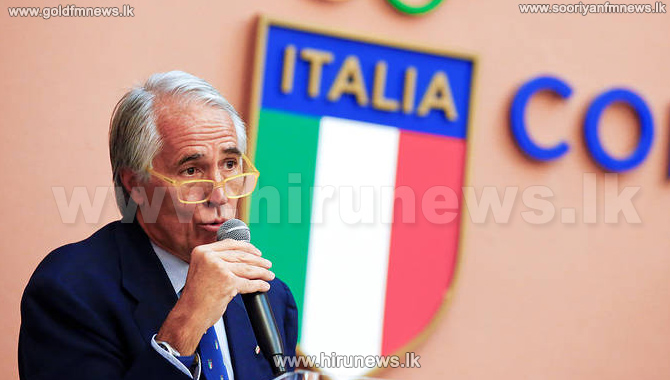 Italy's Olympic Committee has officially withdrawn its bid to stage the 2024 Games in Rome after the city council voted to oppose the candidacy.

Rome's Mayor from the populist Five Star party had said the city had to prioritise matters such as rubbish collection and corruption.

It means only Paris, Los Angeles and Budapest are left in the running after Boston and Hamburg also abandoned bids.