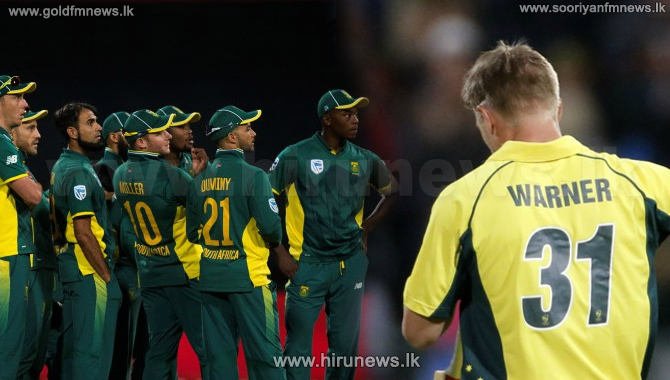 David Warner's brilliant 173 was still not enough to save Australia from a 31-run defeat by South Africa in the fifth and final one-day international at Newlands.

The loss completed the first 5-0 one-day bilateral series defeat for the Australians, who were bowled out for 296, chasing 328 for victory.

Warner bludgeoned 24 boundaries in his 136-ball stay at the crease before falling five short of his highest ODI score.

He was dismissed with 17 balls remaining, run out by Imran Tahir's throw from the boundary as he chased a suicidal second run to keep the strike with Australia still needing 40 to win.

Warner's effort was made more remarkable by the fact that the next highest score in the Australian innings was 35, managed by both Mitchell Marsh and Travis Head.