Pakistan still in command despite Bravo’s 87 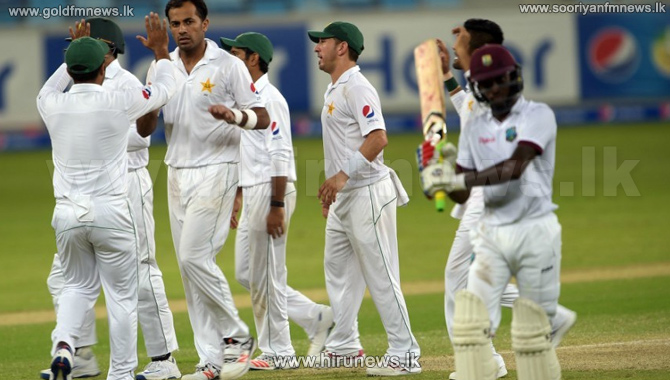 Darren Bravo's 87 helped West Indies fight back against Pakistan on day three of the day-night Test in Dubai.

Wahab Riaz's fiery spell put the hosts in the ascendency before Mohammad Nawaz picked up his maiden Test wicket as he induced a Bravo inside edge behind.

Questions were raised again over the pink Kookaburra ball as it was replaced after 55 overs, having lost its shape.