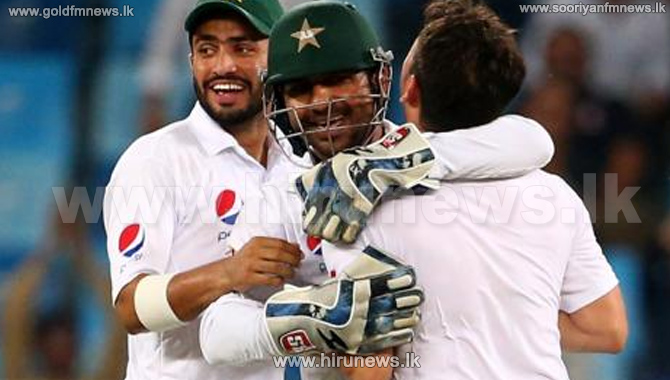 Pakistan clinched a thrilling 56-run victory over West Indies in the day-night Test in Dubai despite a Darren Bravo century on the final day.

Mohammad Amir took 3 for 63 for the hosts, his best figures since his return from a spot-fixing ban, to ensure a win for the hosts in their 400thTest match.

Bravo's 116 gave the visitors a chance, before he fell to a caught-and-bowled by Yasir Shah with the score 263.

Pakistan took the last three wickets to wrap up victory with 12 overs to spare.