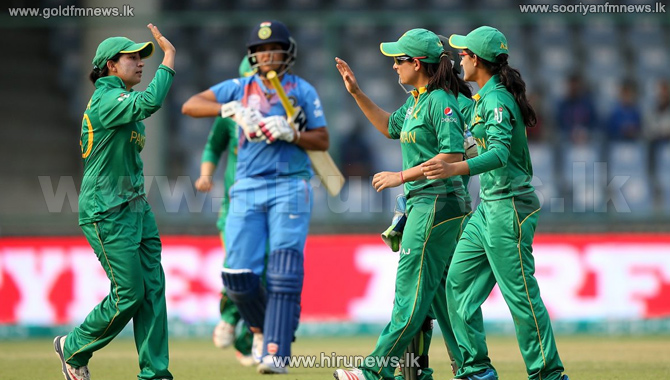 The series between India and Pakistan's women's teams, which counts towards ICC Women's Championship points, is in major doubt.

The two have till the end of October to play the series, but the BCCI has not responded to the PCB's queries on the series since May with either a confirmation or rejection.

If the series is not played, an ICC spokesperson said that the matter of how the points will be awarded will be referred to the event's technical committee. The PCB wants India to forfeit the six points available for the series if they do not agree to play.