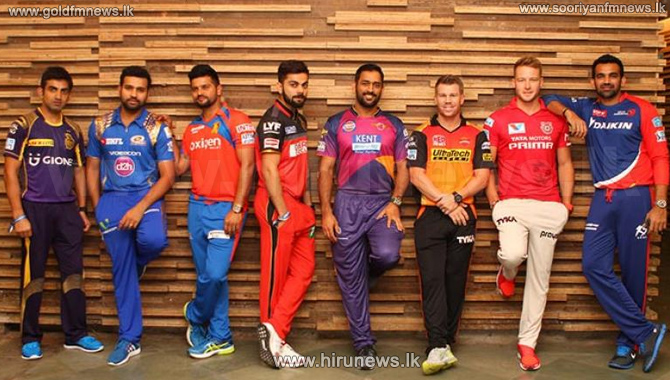 Major non-television entities such as Facebook, Twitter, Amazon, Reliance Jio were among 18 companies that have bought the Invitation to Tender (ITT) document for the next cycle of IPL television and digital rights.

The interested parties would vie for television rights for the IPL in the Indian subcontinent until 2027, digital rights in the same region until 2022 and media rights for the rest of the world until 2022 as well. The last date for submitting the bid is October 25.

The television rights are currently held by Sony Pictures Network India (SPNI) and expire after the 2017 IPL season.

Star India is in possession of the digital rights and the overseas media rights, except in the UK and the US, all of which also expire after IPL 2017.