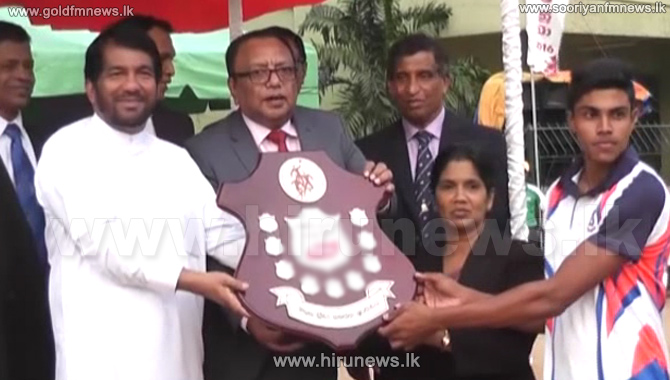 Maris Stella College in Negombo and A. Ratnayaka Central College in Walala secured the Boys’ and Girls’ overall titles at the 32nd All-Island Schools’ Games Athletic Championship Meet that was held in Bogambara ground, Kandy.

Ridma Nishadi of Dharmasoka College Ambalangoda was named the top performer. She set an Under-19 Long Jump record with 5.85metres.