Mo Farah, Usain Bolt and Caster Semenya up for athlete of the year awards 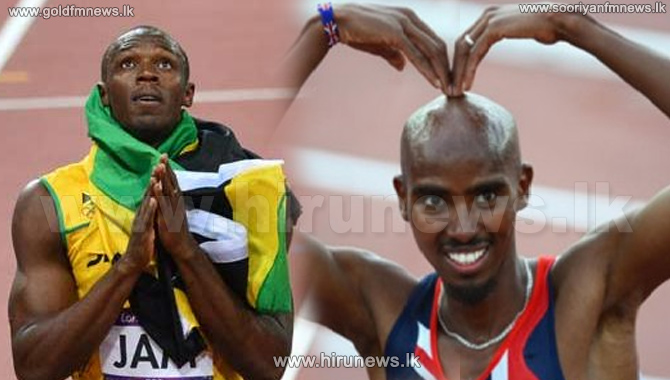 Great Britain's Mo Farah has been nominated for the IAAF's male athlete of the year award.

Paula Radcliffe, in 2002, was the last British athlete to win one of the IAAF's end-of-year awards.

The winner of both the male and female awards will be announced at the IAAF awards dinner in Monaco in December.

The last Briton to win the men's award was triple jumper Jonathan Edwards in 1995, the year in which he jumped 18.29m, which is still the world record.

South Africa's Olympic 800m champion Caster Semenya is among those nominated for female athlete of the year.

Her rivals include Ethiopia's Almaz Ayana, who broke the 10,000m world record by over 14 seconds in Rio, and Spain's Ruth Beitia, who won Olympic high jump gold aged 37.