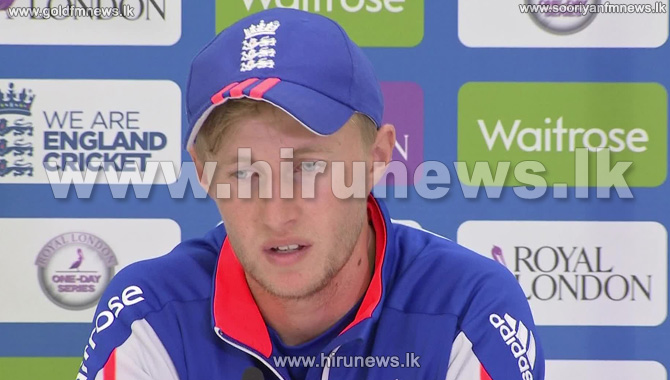 England has won all eight of their previous meetings, but Bangladesh drew home series with Pakistan, India and South Africa last year.

Captain Alastair Cook suggested England would select three spinners and three seamers for the series opener, against a side that have not played Test cricket since August 2015.