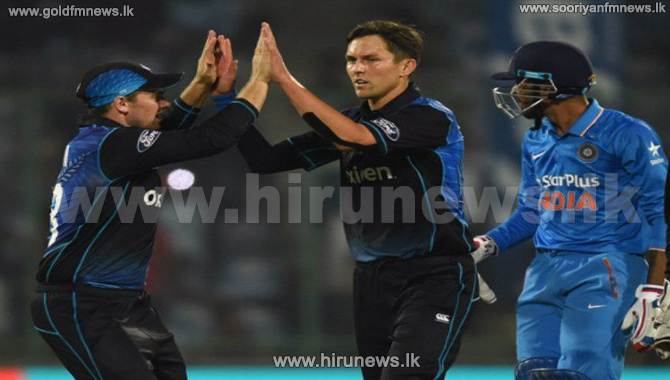 The Black Caps levelled the five-match series 1-1 and in the process also won their first game of the tour.

It is also after 11 long years that India have lost an ODI at the Feroz Shah Kotla.