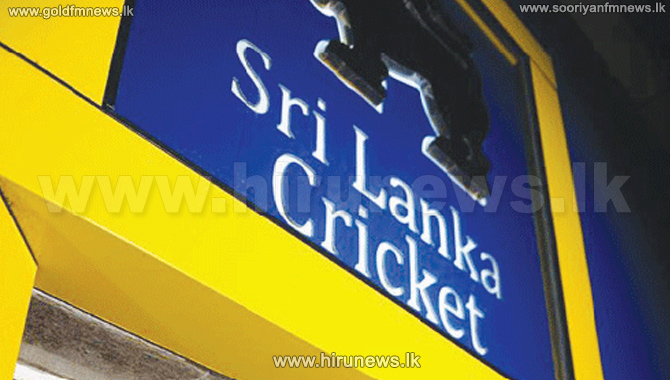 Ending a week of uncertainty, Sri Lanka Cricket (SLC) on Thursday said that 17 players have agreed to sign the national contracts.

The players were unhappy with the new performance based contracts which they claimed were to reduce their renumeration.

Senior players, including captain Angelo Mathews, Dinesh Chandimal and Rangana Herath had intense talks with the SLC boss Thilanga Sumathipala over the dispute. No player had signed the contracts by the 12 noon deadline on Thursday.

This forced the authorities to send a second string side on the forthcoming tour to Zimbabwe. A notable omission from the list of category one national contracts was Lasith Malinga, who only plays ODI and T20 internationals. SLC sources said contracts would be signed by day after Friday