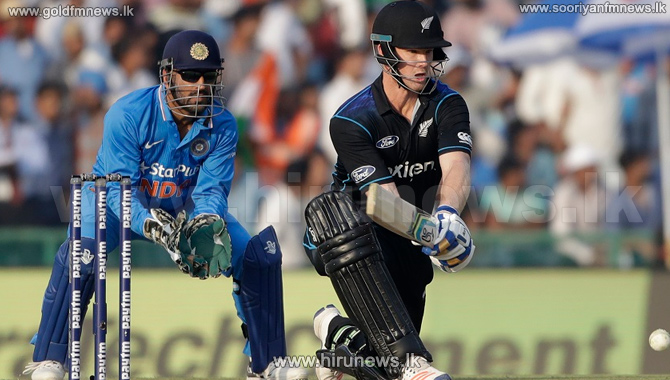 India beat New Zealand by seven wickets in the third ODI played at Mohali on Sunday. With this victory, India take a 2-1 lead over New Zealand in the five-match series.

Virat Kohli led from the front as he smashed 22 runs from the 47th over bowled by Trent Boult and ended his innings unbeaten at 154. Indian chased down New Zealand’s total of 285 runs with 10 balls to spare.

Jimmy Neesham (57) and Matt Henry’s (39) ninth wicket wicket partnership of 84 runs saved New Zealand’s innings which were tottering at 199/8. Their partnership ensured that New Zealand set up a total of 285 runs for India to chase.