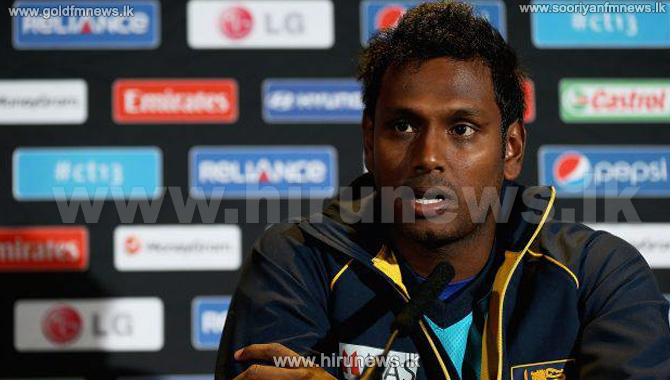 Left-arm spinner Rangana Herath is set to become the oldest player to lead a Test team for the first time since Somachandra de Silva in 1983, after he was named captain of Sri Lanka for the tour of Zimbabwe, because Angelo Mathews is injured.

Sri Lanka's regular vice-captain, Dinesh Chandimal, was also unavailable for the two-Test series because of a thumb injury sustained during a domestic game, for which he had to have surgery.

Herath, 38, will be only the second bowler to lead Sri Lanka in Tests, after de Silva.