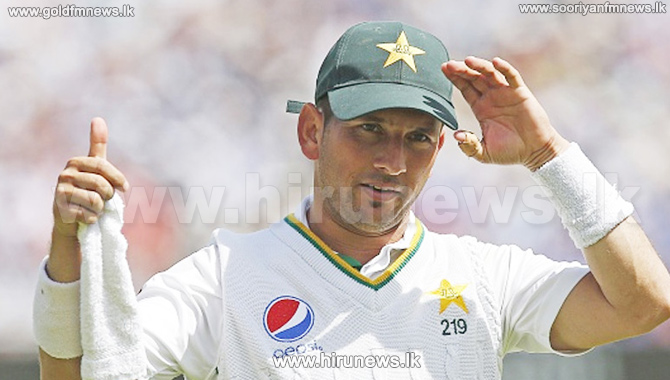 West Indies were bowled out for 322 before tea on a weary fifth and final day pitch at Sheikh Zayed Stadium.

Pakistan won the first Test by 56 runs in Dubai as well, leaving the third and final Test in Sharjah starting from Sunday, unimportant.

Meanwhile, Pakistani selectors have named an unchanged squad for the third cricket Test against the West Indies.