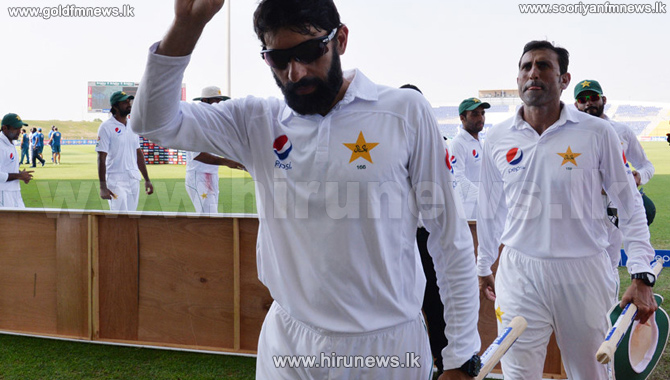 After completing the whitewash against West Indies in T20I and ODI series with 3-0 in both, Pakistan also won the test series on Tuesday with 2-0 lead after winning the second test match at Abu Dhabi. Pakistan’s star bowler Yasir Shah carried the day. He took 10 wickets in the second test match, reported 24 News.

Pakistan is set to play the third test match at Sharjah Cricket Stadium starting from Sunday October 30 to Thursday November 3.