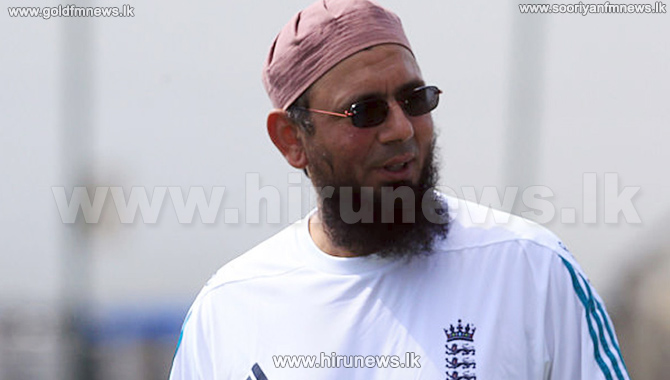 The England and Wales Cricket Board has appointed former Pakistan off-spinner Saqlain Mushtaq as a spin consultant to the national cricket team for its upcoming tour of India.

Saqlain will reach India on November 1 and remain with the English team for 15 days, helping them prepare for a Test series, which is expected to be played on spin friendly pitches. The five-Test series is starting on November 9.

Saqlain, now a British national, said he didn't expect any problems in India since he would be part of the touring contingent, which would be given foolproof security in India.