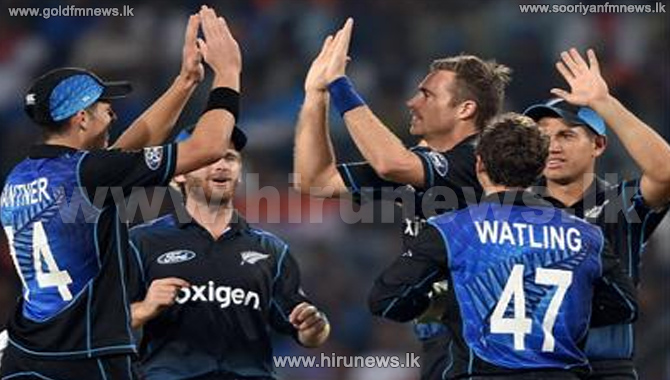 New Zealand captain Kane Williamson made a surprising decision to bat first after winning the toss but his bowlers proved him right as they stepped up in a must win contest in Ranchi to help beat India by 19 runs and draw level at 2-2.

Chasing 261, India was bowled out for 241 in 48.4 overs leaving the fifth and final ODI in Vizag to decide the fate of the series.

After being up by 2-1 with an emphatic win in Mohali, India was all set to chase another target but that did not materialise with the hosts collapsing in the middle of the innings.

There was late run scoring from the tail but it proved to be too little too late as India lost and made things interesting for the final ODI in Vishakhapatnam.