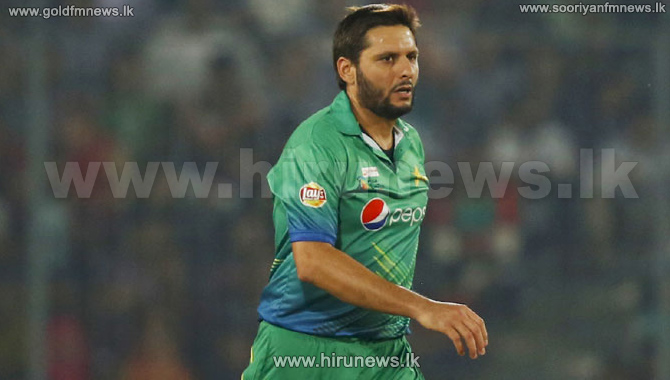 Pakistan Cricket Board has sent out a clear message to flamboyant all-rounder Shahid Afridi that he did not figure in its future scheme of things by dropping him from the central contract list for 2016/17.

Afridi, a former Test, ODI and T20 captain, was in category A of the last central contracts list but this time he failed to find a place for himself in the list altogether.

The board has also dropped champion off-spinner Saeed Ajmal from the central contract list, although he was retained last time despite being banned from bowling by the ICC in 2014.