Younis Khan climbs to No. 2 in Test rankings 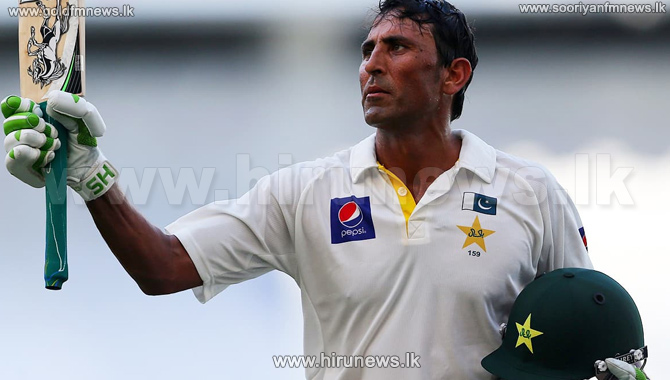 Younis Khan has climbed three places to No. 2 in the ICC rankings for Test batsmen after scoring 127 in Pakistan's 133-run victory against West Indies in Abu Dhabi. This is Younis' highest ranking since he was No. 1 in March 2009 and No. 2 in July that year; he currently trails Steven Smith by 46 points and leads Joe Root at No. 3 by eight points.

There were more gains in the rankings for Pakistan's players after they won the three-Test series against West Indies by taking a 2-0 lead. The captain Misbah-ul-Haq moved to No. 10 after making 96 in the Abu Dhabi Test, and Asad Shafiq rose to No. 14 after making half-centuries in each innings.

Legspinner Yasir Shah returned to the top five among Test bowlers; he was tied with England fast bowler Stuart Broad at No. 5. Yasir had taken ten wickets in Abu Dhabi, including 6 for 124 in the final innings to bowl West Indies out for 322 on the final day. Yasir was two points behind Sri Lankan's Rangana Herath, and 24 points ahead of India's Ravindra Jadeja at No. 7.

Pakistan play West Indies in the third Test in Sharjah from October 30.