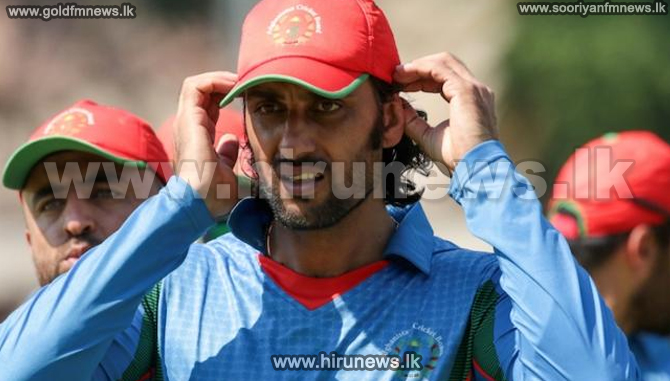 Shapoor Zadran, the Afghanistan fast bowler, has survived an assassination attempt by "unknown gunmen" in Kabul.

Zadran was attacked on Saturday night when he was travelling in his car with his brother.

Zadran was reportedly unhurt after several bullets were sustained by his vehicle. The attackers have managed to "flee the area" after the attempt.