Farhaan Behardien to lead South Africa in series against SL 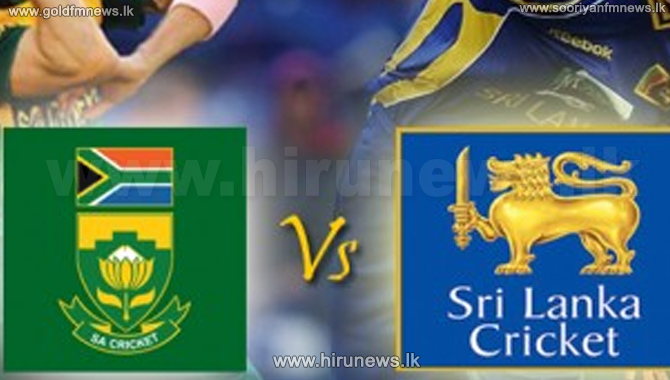 Wiese has joined the exodus of South African international cricketers who have opted for the security of an English county contract, signing a three-year deal with Sussex.

The South African selectors have rested most of their leading players, including regular T20 international captain du Plessis. The team will be led by all-rounder Farhaan Behardien.