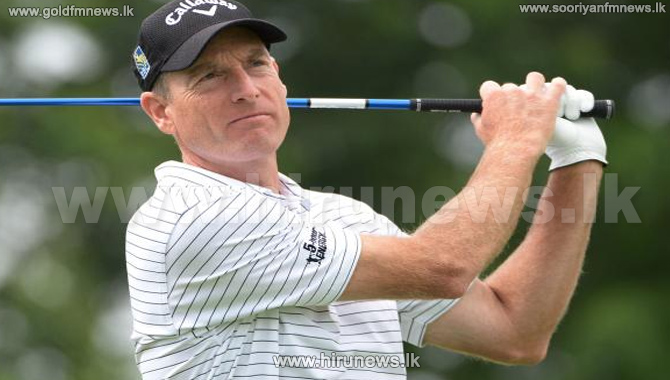 Jim Furyk has been named as the United States captain for the 2018 Ryder Cup at Le Golf National in Paris.

Furyk was on the winning side twice in nine Ryder Cup appearances as a player.

When asked how he feels aboutthe appointment he responded,

"I get chills thinking about all the events I've been lucky enough to take part in. To be sitting here as the 2018 captain is such an honour," .