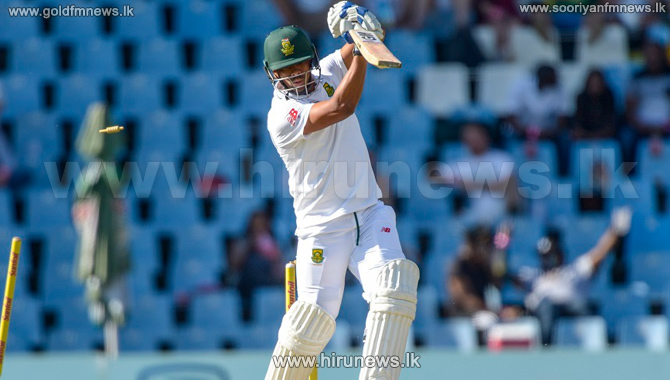 Two brilliant centuries from Hashim Amla, who is playing his 100th Test, and JP Duminy helped South Africa end Day 1 of the third Test vs Sri Lanka at 338 for 3.

The 292-run third wicket partnership between the two has helped South Africa already reach a formidable position in the three-Test series which they are leading 2- nil currently.

While Duminy made 155 before he was caught at second slip off Lahiru Kumara in the penultimate over of the day, Amla was unbeaten on 125 at the Wanderers Stadium.

Amla became the eighth player and second South African after former captain Graeme Smith to mark 100 Tests with a hundred.