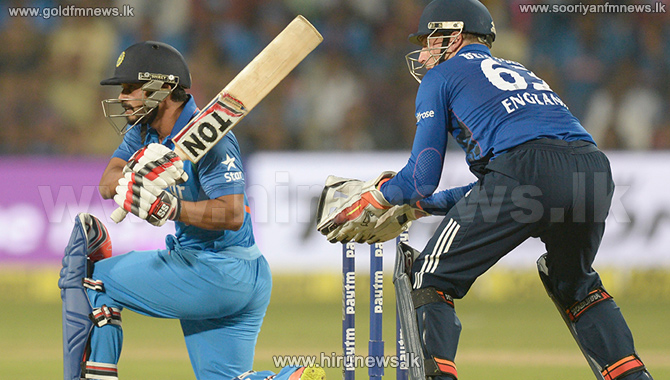 India captain Virat Kohli says he thought England would "panic" during his side's chase of 351 to win the first one-day international in Pune.

India had slipped to 63 for 4 but was put on the way to the joint-fourth-highest chase in ODI history by centuries from Kohli and Kedar Jadhav.

For Kohli, 122 from 105 balls was his 17th century in the second innings of an ODI and the extension of a remarkable record in run chases.

The 28-year-old averages 90.90 when batting second in India victories and averages 95.66 overall since the beginning of 2016.