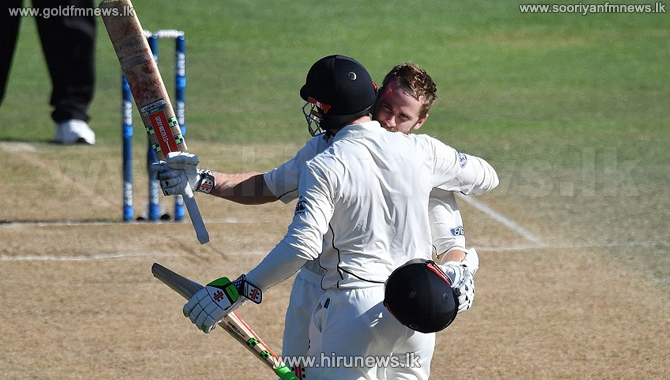 New Zealand have pulled off a remarkable victory over Bangladesh, cantering to a win by seven wickets in the final session and condemning the tourists to a record turnaround defeat.

In front of a crowd of more than 4000 (entry to the final day at the Basin Reserve was free) captain Kane Williamson (104 not out) hit the winning runs with 17 overs to spare.

Earlier Williamson and Ross Taylor (60) had put on 163 for the third wicket to put the result beyond doubt.

After both sides scored 500-plus in their first innings, the match, even half way through day four, seemed doomed to end in a draw.