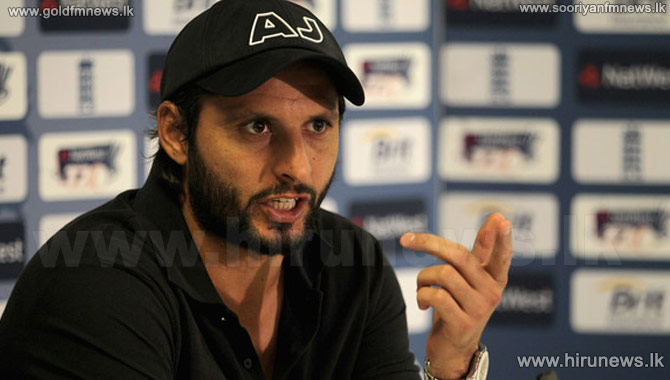 The visitors eased to a 6 wicket win over Steve Smith's side on Sunday to level the five-match series 1-1.

Afridi took the chance to taunt Chappell on twitter who was extremely critical of the Pakistani team after their woeful show in the Test series.

Chappell had questioned Pakistan's ability to compete and even suggested that Cricket Australia should not invite them to play Down Under till performances improve.