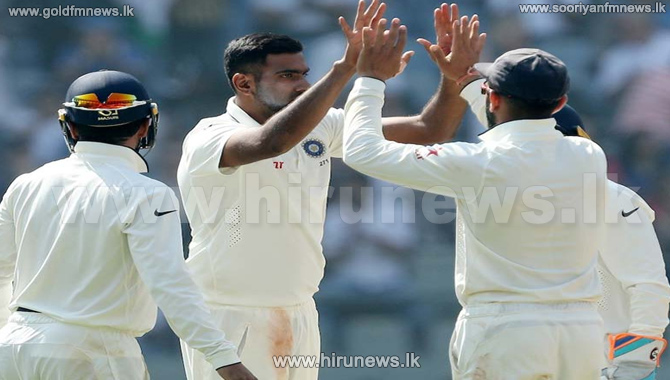 One of cricket's most renowned coaches, Dav Whatmore has called off-spinning all-rounder Ravichandran Ashwin, one of the most valuable cricketers in the world.

He said that Ashwin is not just valuable with the ball, but that he can make 100 at number 6 as well, and that Virat Kohli must be really happy to have such an asset in his team.

Whatmore, who coached Sri Lanka to a World Cup win in 1996, also said that Muttiah Muralitharan was absolutely world class, but he did not bat as well as Ashwin could do.