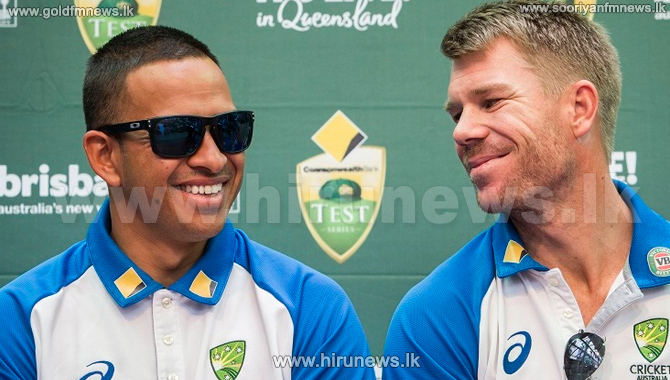 David Warner will be rested for the Chappell-Hadlee Series in New Zealand, while Usman Khawaja will also not be part of the squad as he heads to Dubai early for a training camp ahead of the Test tour of India.

Aaron Finch and Shaun Marsh have both been called in to a 14-man squad for the 3 games in New Zealand, and are likely to form the opening combination.

They are the only changes from the current squad taking on Pakistan in an ODI series that concludes at Adelaide Oval on January 26th.