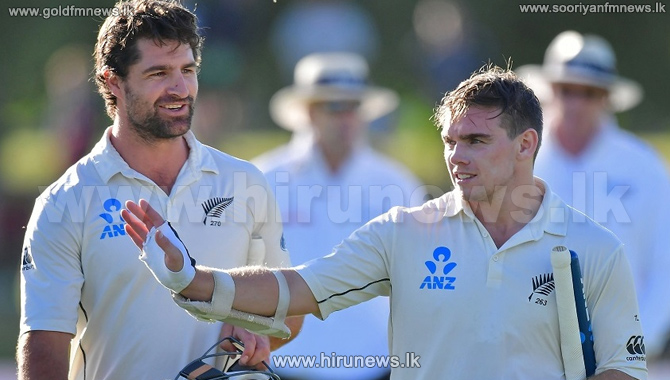 Tim Southee became the fifth New Zealander to take 200 test wickets as he helped spur his team to a nine-wicket win over Bangladesh on Monday in the second test, completing a sweep of the two-match series.

Bowled out in 52.5 overs, Bangladesh left New Zealand just 109 to win the match and it achieved that target with one wicket down in the 19th over.