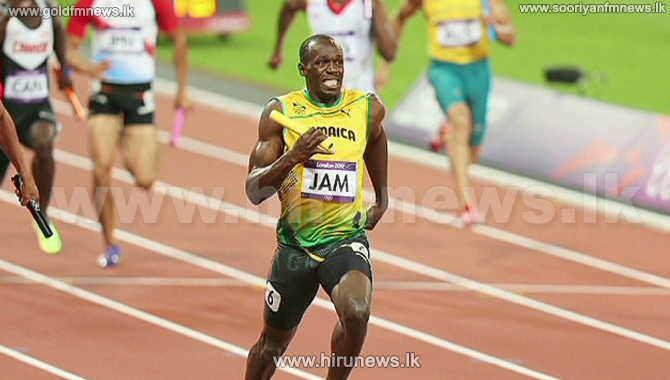 Usain Bolt is no longer a triple-triple Olympic gold medalist.

Bolt and the Jamaican team have been stripped of their 4x100-meter relay gold medal from the Beijing Games in 2008 because one runner, Nesta Carter, was found guilty of a doping violation, the International Olympic Committee said on Wednesday.

Bolt won the 100 meters, the 200 and the 4x100 relay at the last three Summer Olympics, for a total of nine gold medals, tied for the most of any track athlete.

Carter initially tested negative after the race in 2008. But his sample was one of many retested by the I.O.C. last year. It was found to contain a prohibited stimulant, methylhexaneamine.

Carter’s lawyer told Reuters on Wednesday that he intended to file an appeal of the ruling to the Court of Arbitration for Sport.