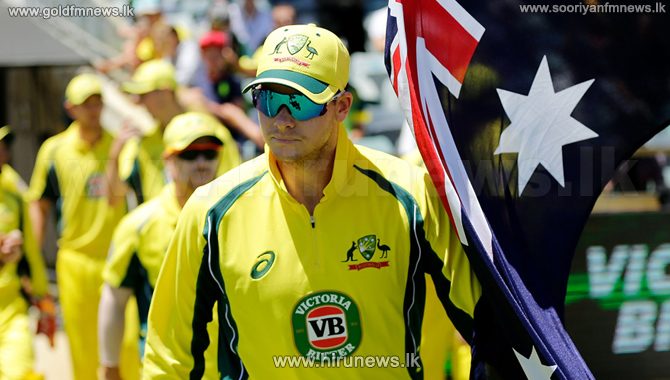 Australian captain Steve Smith has been ruled out of the one-day tour of New Zealand due to an ankle injury.

The Australian selection panel will meet later on Friday to appoint a captain for the three-match series, beginning January 30, with vice-captain David Warner being rested.

The absence of both Smith and Warner means Aaron Finch could not only be recalled to the team, but as captain.

Smith says he strained medial ligaments in his left ankle during Thursday's ODI win over Pakistan in Adelaide and has been told by team medicos he can resume training in seven to 10 days.