Australian Open 2017comes to an end 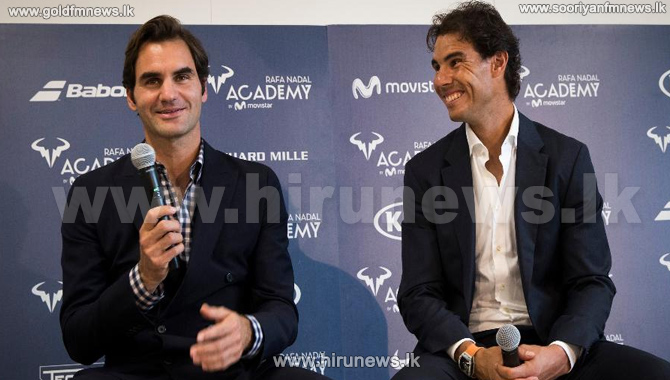 Roger Federer said he enjoyed proving he could still win a Grand Slam more than taking his tally to 18 with a dramatic Australian Open victory over Rafael Nadal.

Serena Williams was thrilled to win a record 23rd Grand Slam title, but would not speculate on how many more she could secure.

The American, 35, beat sister Venus 6-4 6-4 to overtake Steffi Graf in the list of Open-era major champions.

She is now just one behind Australia's Margaret Court in terms of all-time Grand Slam singles victories.